RSI Home Improvement Inc. > About Us

Scott & Derek became the new Co-Owners of RSI Home
Improvement & Wayne Door of St. Johns in August of 2021.
Together they have a combined 40+ years of experience in the
Distribution of Exterior Building Materials including Delivery,

Founded by Don Rademacher in 1978 and later acquired by his
long-time employee & right-hand man Doug Beaufore in 2005,
RSI Home Improvement & Wayne Door of St. Johns has a long
history of providing Excellent Sales, Service, and Installation of 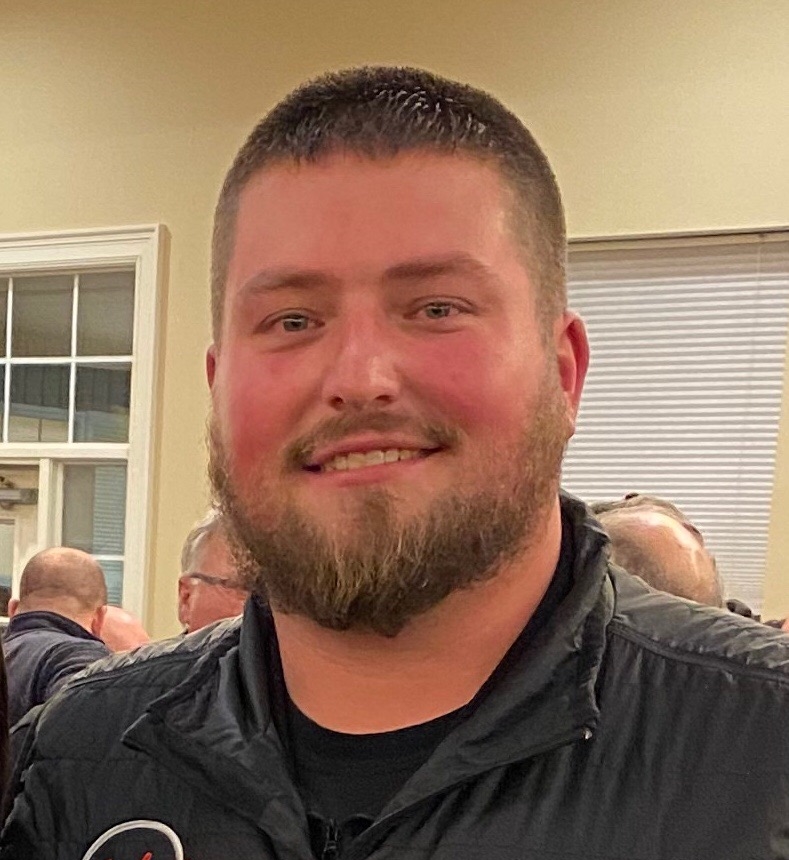 Derek is the Co-Owner of RSI Home Improvement & Wayne Door of St. Johns.

He began his career in the distribution of exterior building materials in 2007 when he accepted a delivery driver position for RBK Building Materials. From there he became the warehouse manager and eventually moved to inside sales.

In 2016 Derek accepted the position Assistant Manager/Dispatcher with Eikenhout & Sons Inc. in Dewitt, MI and eventually took over as the Branch Manager in 2020.

Scott is the Co-Owner of RSI Home Improvement & Wayne Door of St. Johns.

He began his career in 1995 working for Builders Lumber (family business) in Portland, MI. where he learned the value of customer service and the importance of supplying customers with quality products. After years in the lumber industry, Scott went to work for Eikenhout & Sons starting as an inside salesman and then moving up through the ranks to being a branch manager at the DeWitt location for 5 years and then onto a Regional Sales Manager role in his final year with the company.

Amy is the Manager of the Garage Door Division and the Office Manager for RSI Home Improvement & Wayne Door of St. Johns.

Amy began her career with Wayne Door of St. Johns in 1995 and stayed with the company when RSI Home Improvement acquired Wayne Door in 2004.

Amy and her Husband Mark call St. Johns, MI home and have 2 children.

Prior to RSI Home Improvement, Darren was the owner/operator of his own company where he performed Sales & Installation of exterior building products.

Darren and his wife Linda call St. Johns, MI home and have 2 children.

Paul is one of RSI’s Crew Leaders for installation of windows, doors, and siding. Paul has been installing for close to 40 years and brings a wealth of knowledge along with him.

Paul is RSI’s longest tenured employee beginning his career as a sub-contractor with RSI back in 1983 and eventually becoming a full-time RSI employee. 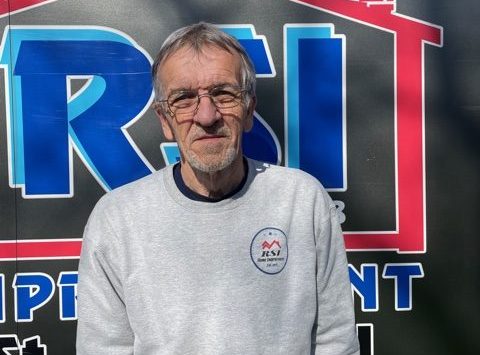 Dave is the Crew Leader for RSI’s Eavestrough Crew and also an installer of windows, doors, and siding.

Prior to his career with RSI, Dave has owned his own company and also worked for other installation companies over the years. Dave brings a wealth of knowledge & experience to the team. 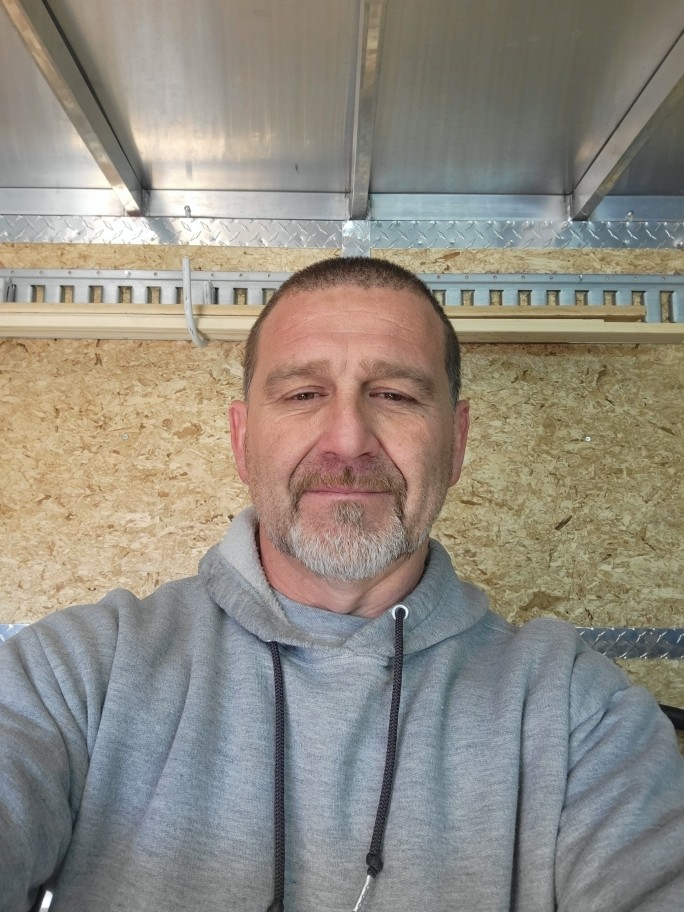 Dennis is an RSI Crew Leader for Window, Doors, and Siding Installation.

Dennis has many years of experience in the exterior remodeling industry – he’s done everything from working on sub-contracting crews to owning his own company.

Dennis has been part of the RSI team since 2021. 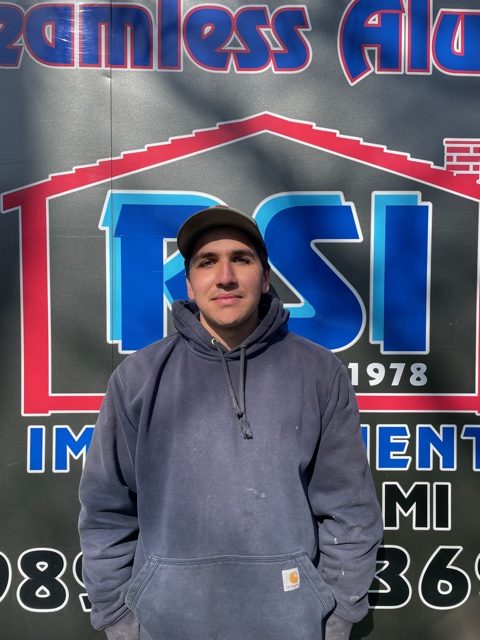 Ryan began his career with RSI through the local R.E.S.A. Building Trades Program and became a full-time employee upon his graduation.

Prior to his career with RSI, Danny worked in the Drywall & Painting industry as an installer, he also has a background in exterior building product distribution.

Danny has been part of the RSI team since 2021.

Prior to RSI/Wayne Door Josh has 7 years of Garage Door Technician experience.

Josh has been part of the RSI/Wayne Door team since 2021.

Evan began his career with RSI through the local R.E.S.A. Building Trades Program and will become a full-time employee upon his graduation. 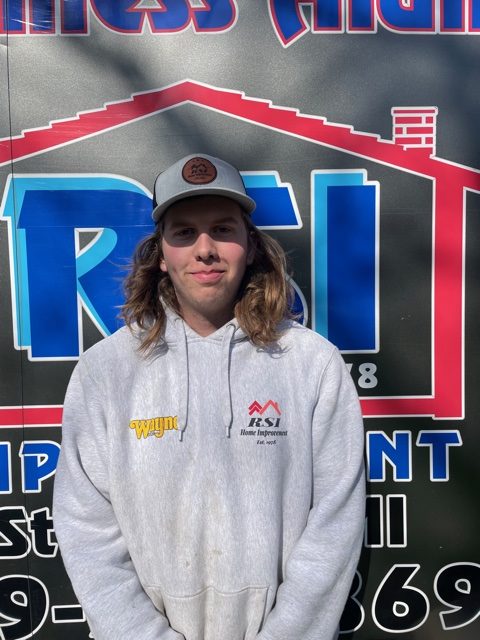 Prior to joining RSI, Caeden was employed by a local builder.

Caeden has been part of the RSI team since 2022.

Prior to RSI, Andrew worked with 2 different sub-contracting crews that installed for RSI. Andrew is also the son of long-time RSI employee Darren Scott.

Andrew has been part of the RSI team since 2022.

Thank you so much for the rain gutter you put up on my pole building. It works perfect and the rain now goes where it should. Your workers did a great job.

Thank you for getting us gutters and downspouts in such a timely manner. Looks and works great!

Thank you for the wonderful and timely service on my garage door! You guys rock!

Thank you for your fast service. Especially during a time when others probably had greater needs than us during the aftermath of the wind storm. You will be highly recommended to others. Thank You

The house looks great! I am very pleased with how it turned out! You guys did a great job!